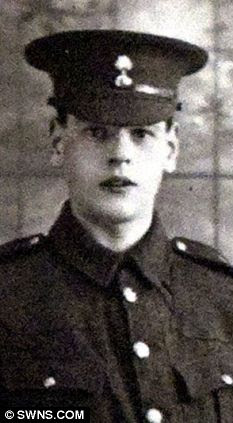 and you think YOU have it hard! Read this, about Artist Len Smith
Perhaps the most fascinating part of this story has to his sketches of a tree were then the basis of a hollow steel model, then replacing the actual tree under the cover of night to spy on the Germans... I wouldn't have believed it if I had seen it in a movie. Didn't Charlie Chaplin do the same thing in one of his movies?

" He is volunteered for a mission in which he is disguised as a tree in no-man's land. He evades the German troops trying to cut him down for firewood and saves a comrade from the firing squad, escaping through a pipe which their rotund German pursuer cannot fit through. Charlie makes it through to the ruined cottage where Edna tends his wounds before the Germans arrive."
Labels: charlie chaplain soldier world war 1